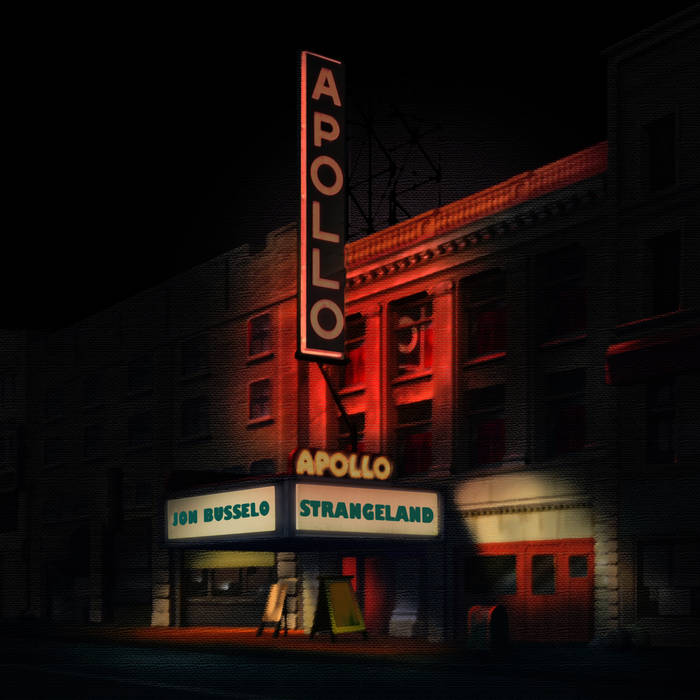 Jon Busselo’s sophomore album was recorded during the 2020 quarantine days. Strangeland is an album about the passage of time, about adjusting oneself to all of the changes that come with life and about feeling overwhelmed by what the future might hold. It’s a folk / singer-songwriter style album, though there are some nods to other musical styles such as alt-country or indie rock.

This time around there are guest appearances by singer-songwriter Cíara Rafferty, as well as Maider Altuna on piano, Sara Debois providing additional background vocals, Pello Zubizarreta on electric guitar and Angel Gomez Espinosa on classical guitar.

Jon Busselo is a Basque singer-songwriter and producer whose music combines alternative folk and country, along with a variety of other musical styles. He released his first full-length album of original music, Transit, in 2019, and his second album, Strangeland, in 2020. Both records were entirely recorded and mixed at home by Jon and independently released. ... more

Bandcamp Daily  your guide to the world of Bandcamp